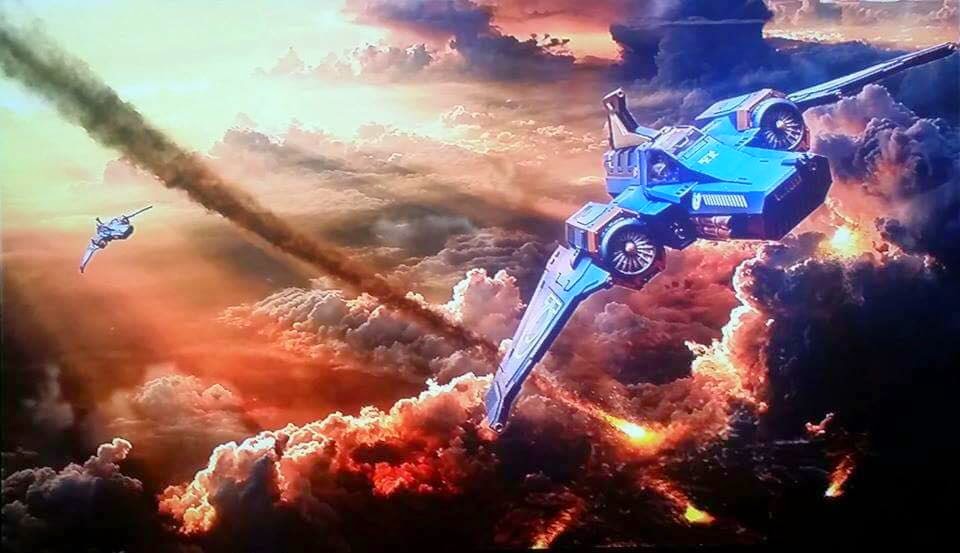 Well, not really enough to warrant an exclamation, but any progress is good progress in my books.

I'll start this post of by going into a little bit of detail of the work I've been doing before (and will complete during) this challenge.
As stated in the last post, I have a pretty sizable force of Ultramarines, many of which are admittedly on their way from overseas to bolster my options for events (including the ACT one) or I painted in a relatively rushed fashion a few weeks before the Inferno I event in January this year.
As a result, many of my ultras sport some pretty lackluster paint jobs, due in part to their rushed nature and also because I'm not a fantastic painter either (compounded by NEVER having painted blue miniatures before).

See the image below for an example, added from an earlier post to save you digging round;


As you can see from the image above, my Ultras left something to be desired and even though I'm not a great painter, even by my standards, they're far from my best work.
The biggest issue I had, honestly, was that I hadn't really nailed down the scheme when I started. I knew I wanted a darker (Rich) blue for my ultras and that was about it.
This lack of direction, coupled with swapping primers and methods for painting my models lead to an incredibly inconsistent looking army when examined which was my biggest grievance of all.

Growing bored not having hobby to do (since it was all painted) and my dissatisfaction of the work I had done lead to the painful descision to strip the whole army and start over with a refined process.
Next thing you know, 60 infantry (40 tacticals and 20 assaults) had been in a detol bath and re-sprayed (Airbrushed using the same blues this time!).
This has ended up turning into a deliberately slow re-painting of my Sons of Guilliman to something that would hopefully draw the eye a little better, whilst I await the rest of the army to arrive.

Now, this has brought me to the ACT challenge, and posting progress. Above you can see a picture I took of the repainting efforts the day the challenge was proposed and I've done some more work on the lot since then, though I'm going to save the Tacticals progress post until I've received my Mk.IV shoulders from forge world to give them some extra pimp.
I did however take one particuarly average photo (my photography is pretty shocking due to lack of effort, not lack of practice, sorry, better pics will come!) of some tacticals to show the difference in how they look compared to the image posted earlier.


So hopefully you guys can see (despite the shoddy photo) the improvement between the marines now and the earlier image anyway.

Lastly, I've got a few pictures for how the converted champion is turning out. Still not quite hitting levels I'm happy with, but I love the pose I got out of it and feel it's going to look awesome on the table, charging at enemy lines. 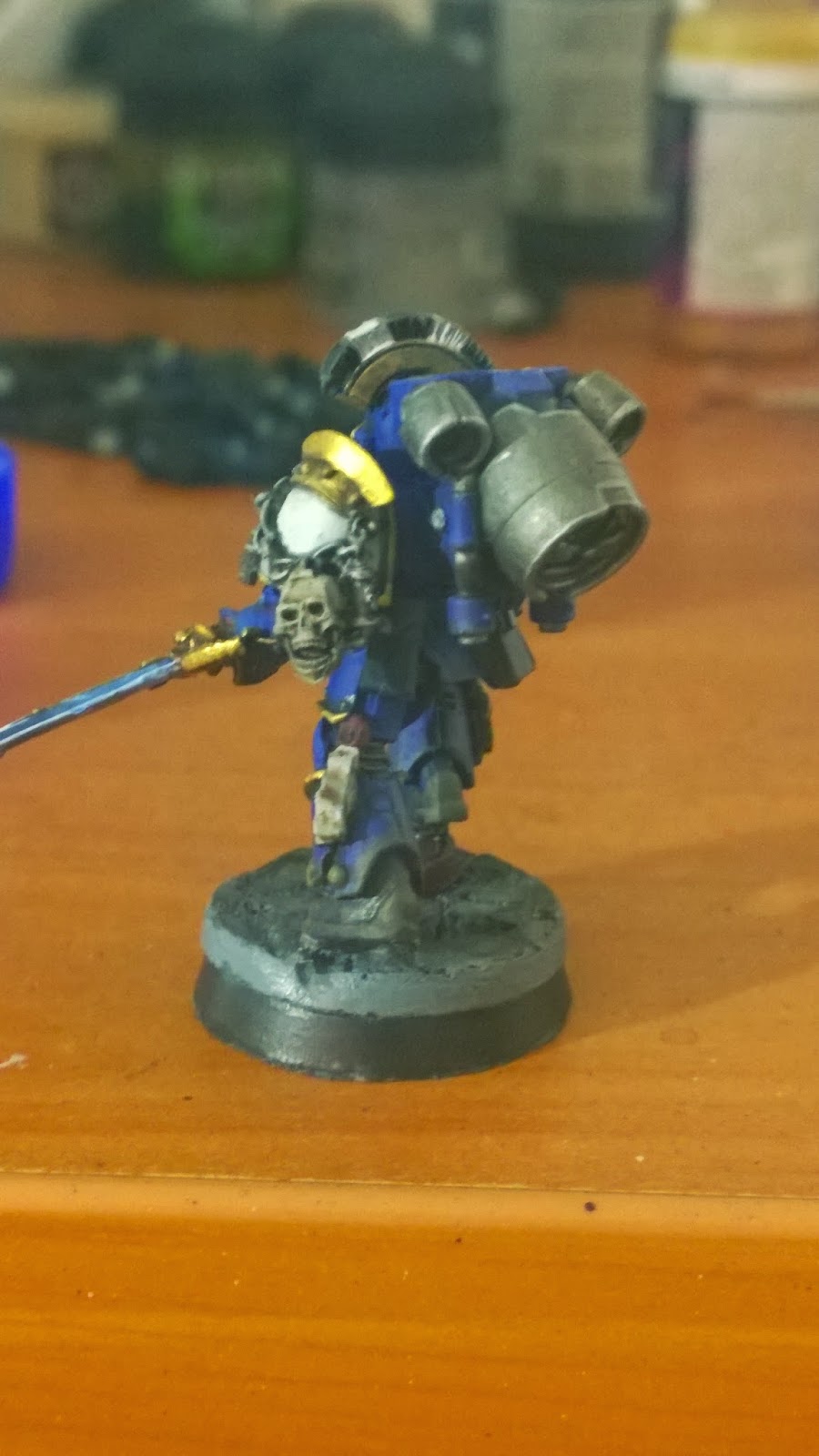 As always cheers for the read, comments and criticisms welcome and glory to the Emperor!

Email ThisBlogThis!Share to TwitterShare to FacebookShare to Pinterest
Labels: #ACTPC